What’s in a recession? Why we got 2020 wrong, and what’s around the corner? 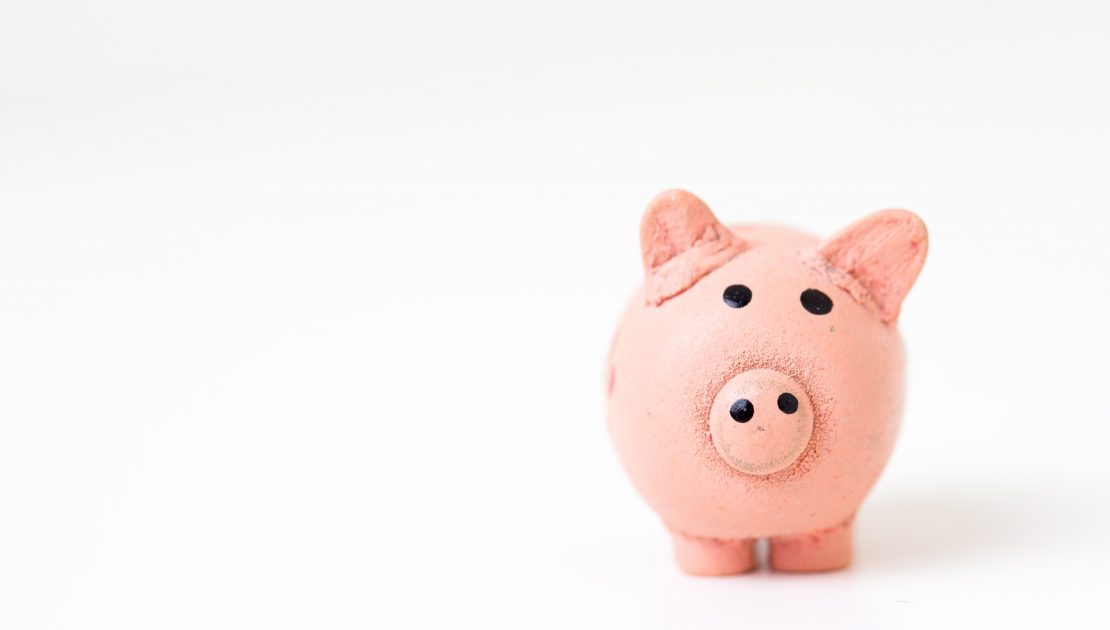 Well, it looks like everyone was wrong about COVID-19 and the 2020 recession. There were some good predictions being touted in the media and local economists were ready to head to the bunkers, forecasting the worst recession we’ve ever seen.

And then the GDP figures come out in September, which were up an incredible 14%. Lo and behold, the economy recovered at pace.

While there are the exceptions like tourism, hospitality and education still reeling from the impact of border restrictions, overall COVID was more of an economic bump than a fiscal meltdown.

Looking at the history of recessions globally, it’s easy to see why so many missed the mark – and why we’re only now starting to see the early signs of the next big economic crisis.

In order to look forward though, we need to look back through the annals of history and reflect on previous recessions and why they happened.

One of these recessions is not like the others

As a ballpark, recessions tend to happen every decade or so – long enough span for the anxiety to fade, for economies to ramp up again, for credit to become plentiful, and for chastened speculators with short memories to resume investing.

Following this timeline, the last three economic recessions fall more or less in this pattern – the 1987 market crash, the Asian economic crisis of 1997, and the global financial crisis of 2008.

Each of these were caused by a tangible, financial factor. What makes 2020 different and points towards why we’ve recovered so well is that – prior to the initial lockdown – there was nothing fundamentally wrong with the economy.

Things were trucking along relatively well, which might partially explain why the economic impact has not been as severe as feared. Aided by strong monetary and fiscal stimulus, the economy is returning, albeit painfully for many, to conditions similar to that at the beginning of 2020.

This is in stark contrast to what led to the three previous global recessions. The 1987 stock market crash followed money flooding into shares following deregulation. There were a lot of “paper” companies who were being heavily invested into, but not really doing anything.

It became a huge bubble as people rushed into the market with FOMO and dreams of getting rich. The market collapsed because companies were over-valued and a lot of businesses collapsed. Significant numbers of Mum and Dad investors lost everything, becoming permanently gun shy of the sharemarket and turning into the housing market – after all, bricks and mortar are safe.

The Asian economic crisis of 1997 (ten years later) was the result of overvalued currencies in rapidly developing Asian economies.

It started with the Thai currency collapsing and that caused investors to panic and pulling their money out of Asia and collapsing sharemarkets and currencies in the region. The impact in New Zealand wasn’t as big, but there were ramifications as Asia was a rapidly growing trade market for our products.

And finally, the global financial crisis of 2008 resulted from the collapse of the sub-prime housing market in the US – banks were lending to people who couldn’t really afford mortgages and doing so in complicated way that saw them bundle them together to reduce the risk.

Unfortunately, it didn’t work. Default rates rose in the US, which brought down a number of financial institutions, causing panic on the markets and credit freezing. In NZ, we saw this manifest through the collapse of second and third tier lenders (finance companies).

Once again, these were companies where Mum and Dad investors were investing for high returns and got burnt. Once again, they fled to the safety of the housing market, where we saw huge escalation in house prices during that decade.

And now reflecting on 2020, it’s clear what was touted as the recession of all recessions, simply wasn’t.

There were no market corrections so to speak to trigger any economic backlash. Despite the justified fears about what might happen, when restrictions eased we have seen the economy rebound strongly, fuelled by monetary and fiscal stimulus which has pumped money into the economy.

The result of this has been to see interest rates fall to record low levels, meaning investors are needing to chase returns in other areas (term deposits are virtually worth nothing). So once again we are seeing people flood into the housing market, as well as the growth of new technology platforms like Sharesies, which is making it easier for people to buy shares and begin investing.

But we’re not out of the woods yet.

Creeping signs of hardship on the horizon

Given the record low interest rates we are seen people flood into housing and capital markets chasing returns. Asset prices are exploding, and given money is so cheap to borrow, people are heavily leveraged.

Since the GFC, the world economy has come to rely on cheap money and low interest rates. But Governments and Reserve Banks can’t keep pumping money into the economy forever without it eventually causing inflationary pressure and when inflation begins to emerge, interest rates will increase.

If interest rates increase too quickly or go too high, this could have very negative consequences for highly leveraged people who might struggle to make repayments. And if too many people find themselves in that position, then that could see a market correction occur.

We’re starting to see the early signs of credit stress already. Arrears rates increased amongst younger consumers, steadily increasing from 9.5% in June 2020 to 10.6% in October 2020 for people aged 18 to 24 years old.

Kiwis also started to lag behind on certain bill repayments at the end of 2020, with arrears levels are beginning to increase in the utility sector. Consumer arrears for telco bills were up 10% during the three months to September – along with power bills (+6%) and unsecured bank loans (+5%).

This points towards potential issues for Kiwis in the future, especially homeowners who are currently taking advantage of the Mortgage Deferral Scheme. In mid-2020, 7% of all mortgages were on deferral. While this has fallen, 3% of all mortgages are still deferred, and these households could face significant pressure when the deferral scheme ends in March 2021.

How things pan out comes down to government policy. Right now, spending power is a lot higher, money is being borrowed and spent at low interest rates. The economic response might be creating asset bubbles, but might also generate inflationary pressure over the medium term.

If inflation returns, and interest rates rise, this might put people under debt stress and the bubble might burst – our market correction trigger for an economic recession.

We might look back at the current dynamic and see in it the establishing of a template for a future economic crisis.

The Government and the Reserve Bank are in a difficult position. They need to avoid the economy overheating whilst keeping interest rates low over the longer term, but this is only likely to continue driving the increase in asset prices.

At some point, as there has been most decades prior, there will have to be some kind of correction.

Read: how one lender streamlined oper...

For one lender, moving their systems to Centrix was the catalyst that allowed them to more fully automate t...

How can small business owners manage ...

In this article we outline what steps small business owners can take to help position themselves better to ...

This month we’ve been diving deep into our mortgage data and in doing so have found that nearly one-in-five...

Is the economy in rebound, despite CO...

Our MD Keith McLaughlin speaks to Stuff about how our data shows signs of confidence returning to the economy.

Everything you wanted to know about C...

In this article we help demystify key points around credit we think all Kiwi's should know more about.

An exclusive report on consumer credi...

By augmenting consumer data from Datamine's Business Insight service with ours we provide a unique view of ...

Our data shows how our tourist towns are being hit hard by the economic impact of COVID-19.

TO OUR NEWSLETTER
& INSIGHT REPORTS

For over 10 years we’ve been helping Kiwi businesses, from sole traders through large enterprises, protect themselves from bad debt, comply with the latest regulations and grow their businesses. And unlike internationally owned bureaus, our focus is 100% on New Zealand and its many businesses. We’ve got to know them better than anyone, and now you can too.

Get the latest news & insight reports