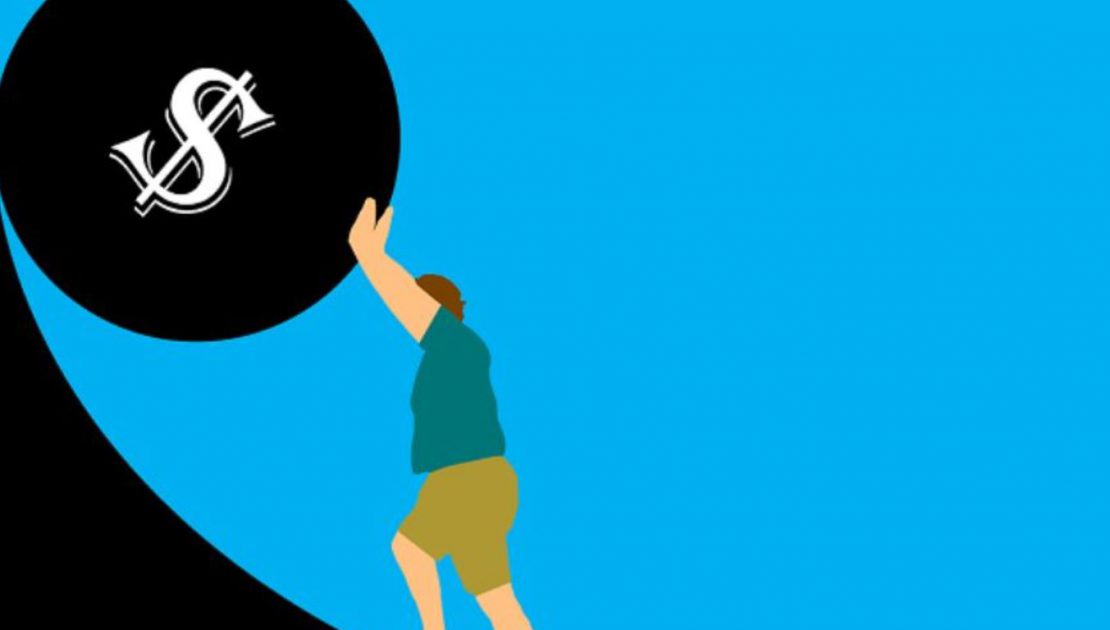 Centrix Chief Operating Officer Mark Rowley says Centrix’s records show that of the 791,000 New Zealanders aged 65 and over, 135,000 have a residential mortgage.

“While conventional wisdom says you should aim to pay off your mortgage ahead of retirement, our data suggests an increasing number of Kiwis aren’t managing to do this,” says Rowley

“In fact, about 12 percent of all residential mortgages belong to people aged 65 and above. Collectively these mortgages have a face value of $21 billion, or an average mortgage of $155,555.

“Unsurprisingly most superannuitants with a mortgage are in Auckland (29%), where the median house price just hit $1 million. Auckland is followed by Canterbury (13%), Wellington (10%), Waikato (9%) and the Bay of Plenty (7%).”

“By contrast Southland, Gisborne and the West Coast are the regions with the lowest number of over-65s with a mortgage.”

Rowley says there has been a marked increase in the number of superannuitants with mortgages as house prices have increased.

“We have seen the number of mortgage holders aged 65 and over increase by 16 percent between 2017 and 2020, and its likely this trend will continue into the future as house prices continue to rise,” says Rowley.

“Another contributing factor to the increasing number of superannuitants with mortgages could be the rise of parents freeing up capital from their own homes to help their adult children accumulate the necessary deposit to climb onto property ladder.

“In the last ten years, the median house price in New Zealand has nearly doubled, rising from $350,000 to $685,000. This has resulted in people needing to save larger deposits and entering the housing market later in life. This, combined with larger mortgages, means these loans are going to take longer to pay off.”

“Currently three percent of all New Zealand mortgages are taking advantage of the Reserve Bank’s Mortgage Deferral Scheme, which allow banks to offer their customers a temporary payment holiday without their mortgage being viewed as being in default,” explains Rowley.

“The number of mortgages held by over-65s on deferral is much lower, at 1.3 percent, which probably is an indicator that the economic disruption is not as high amongst older generations.”

Rowley says the average age of a person applying for a mortgage in New Zealand was now 42.8 years and this was relatively consistent across the country.

“While many people aim to pay off their mortgage before retirement, this isn’t always possible, and it is important people think about how they balance their retirement savings with their mortgage payments.”

Rowley emphasises there is nothing wrong with having a mortgage in retirement if you have a plan and can afford the repayments.

“Everyone’s individual circumstances are different. Many people are continuing to work past 65 and others are in a strong financial position to manage a mortgage. What is important is that you can meet your repayment obligations,” says Rowley.

“When you stop working and move onto a fixed income, however, you are more vulnerable to fluctuations in interest rates. That is why you should aim to reduce your debt levels to manageable levels and reduce the risk of an unexpected rate rise.”

Read: how one lender streamlined oper...

For one lender, moving their systems to Centrix was the catalyst that allowed them to more fully automate t...

How can small business owners manage ...

In this article we outline what steps small business owners can take to help position themselves better to ...

This month we’ve been diving deep into our mortgage data and in doing so have found that nearly one-in-five...

Is the economy in rebound, despite CO...

Our MD Keith McLaughlin speaks to Stuff about how our data shows signs of confidence returning to the economy.

Everything you wanted to know about C...

In this article we help demystify key points around credit we think all Kiwi's should know more about.

An exclusive report on consumer credi...

By augmenting consumer data from Datamine's Business Insight service with ours we provide a unique view of ...

Our data shows how our tourist towns are being hit hard by the economic impact of COVID-19.

TO OUR NEWSLETTER
& INSIGHT REPORTS

For over 10 years we’ve been helping Kiwi businesses, from sole traders through large enterprises, protect themselves from bad debt, comply with the latest regulations and grow their businesses. And unlike internationally owned bureaus, our focus is 100% on New Zealand and its many businesses. We’ve got to know them better than anyone, and now you can too.

Get the latest news & insight reports